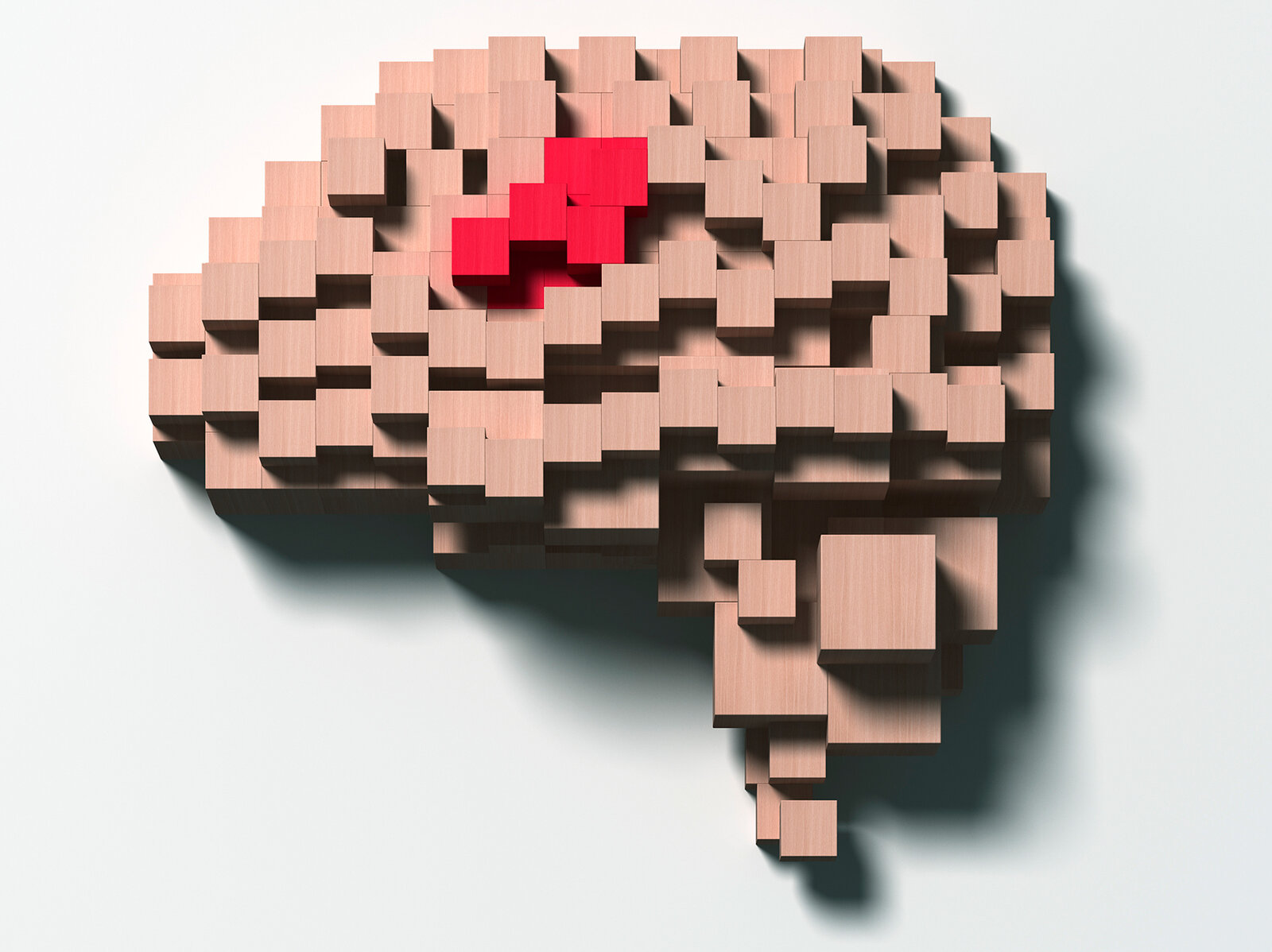 The goal is simple: a drug that can relieve chronic pain without causing addiction.

But achieving that goal has proved difficult, says Edward Bilsky, a pharmacologist who serves as the provost and chief academic officer at Pacific Northwest University of Health Sciences in Yakima, Wash.

“We know a lot more about pain and addiction than we used to,” says Bilsky, “But it’s been hard to get a practical drug.”

Bilsky is moderating a panel on pain, addiction and opioid abuse at the Society for Neuroscience meeting in Washington, D.C., this week.

Brain scientists have become increasingly interested in pain and addiction as opioid use has increased. About 2 million people in the U.S. now abuse opioids, according to the Centers for Disease Control and Prevention.

But at least 25 million people suffer from chronic pain, according to an analysis by the National Institutes of Health. That means they have experienced daily pain for more than three months.

The question is how to cut opioid abuse without hurting people who live with pain. And brain scientists think they are getting closer to an answer.

One approach is to find drugs that decrease pain without engaging the brain’s pleasure and reward circuits the way opioids do, Bilsky says. So far, these drugs have been hampered by dangerous side effects or proved less effective than opioids at reducing pain.

The cone snail uses its venom to paralyze fish. And scientists discovered that this venom contains substances that act as powerful painkillers. And because these substances do not affect the same brain circuits that opioids do, they have the potential to be much less addictive. 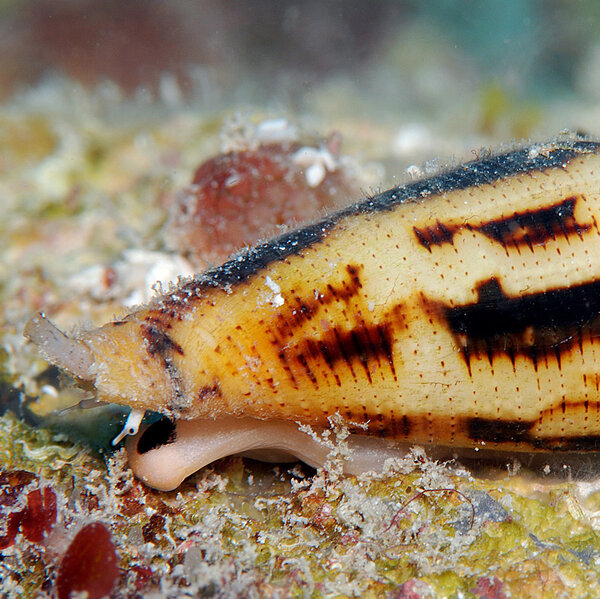 At least one drug related to snail venom is already on the market, though it’s not widely used because it must be injected into the spinal column.

Another new approach to pain management involves targeting brain circuits that can amplify or dampen our perception of pain.

Scientists have known for a long time that when someone is fearful and anticipating pain – say, during a trip to the dentist – they will experience more discomfort. That’s because fear and expectation circuits in the brain can amplify the pain signal coming from a tooth or some other area.

Depression and isolation can also amplify pain, Bilsky says. “If a person in pain stays home instead of going to their mahjong group, that feeds an escalation in pain,” he says.

And there’s evidence that chronic pain can change the brain’s wiring in a way that makes a person more sensitive to any future injury. 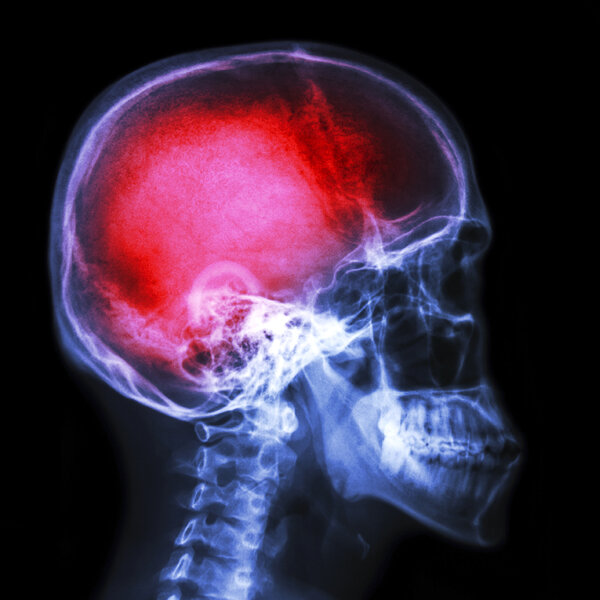 Pain Really Is All In Your Head And Emotion Controls Intensity

So brain scientists are looking for ways to tweak the brain circuits that affect our perception of pain.

They are also looking for ways to erase memories of pain.

This article is a bit misleading; implying that the search for non-opioid means to deal with pain is something new.  It’s not.  It’s been going on since the scientific method was developed.