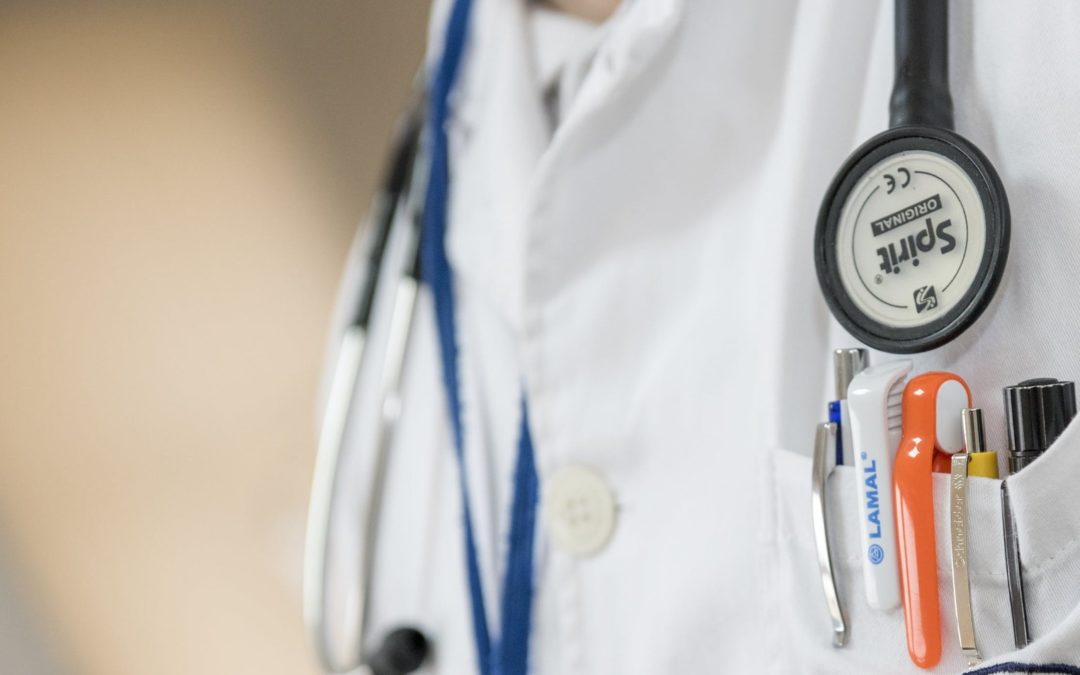 Chronic Inflammatory Response Syndrome (CIRS) is a multi-system condition that can cause a wide-ranging set of symptoms. As much as 25% of the population at large is genetically susceptible to Chronic Inflammatory Response Syndrome (CIRS). As described by Ritchie Shoemaker, MD, the individual who elucidated the complex pathophysiology of CIRS; “Genes load the gun, exposure pulls the trigger”. These folks with have the worse effects after exposure to toxic environments, yet given sufficient exposure intensity and duration, anybody can suffer ill-effects.

CIRS is usually triggered by “toxic black mold” species, Lyme disease, Pfiesteria, blue green algae (cyanophyta), red tide blooms, ciguatera and other exposures including certain vaccines (which we know all troops are given pre-deployment to theater); anything that increases inflammatory cytokines.

The Biotoxin Pathway summarizes the syndrome, the systems it affects, and how the condition can progress without removal of toxins and exposure. Essentially, anything that causes an inflammatory cytokine storm in a genetically susceptible individual can set the syndrome into motion; CIRS is a host response, not a dose response but those who have a subsequent exposure get “sicker quicker” 2′ to having a “primed immune system” after an initial exposure.

There is a way to treat CIRS.

The protocol is extremely complex with a steep learning curve. CIRS manifests itself in numerous organ systems, leads to significant suffering and premature death. Ed McMahon of the Johnny Carson show succumbed to this illness after improper remediation from a broken water pipe in his home.  For the immune system to function properly, there must be an “on” switch and an “off” switch. A population of T-lymphocytes known as the CD4+CD25+iv group (detected by flow cytometry) normally works as the “off” switch, which should engage upon threat resolution/neutralization.