Colleges Must Do More To Address The Opioid Epidemic

Ryan Craig , CONTRIBUTOR Opinions expressed by Forbes Contributors are their own.

Over spring break my 12-year-old son Leo pushed me to take him on Los Angeles’ longest bike trail: the San Gabriel River Bikeway in East L.A., which runs for nearly 40 miles from the mountains to the Pacific in Seal Beach. The bike trip began pleasantly but rapidly became a tour of Los Angeles homelessness. Along the route, we passed hundreds of encampments, where thousands of homeless people were trying to get by. From what I saw and overheard, many had substance abuse issues, probably connected to the opioid epidemic currently plaguing America. The scope of human capital wreckage dominated my thoughts for days.

As we biked, I asked Leo what he would do to try to help these people. He said he’d want to help the youngest first, which led to a 5-mile discussion of schools and training. When I got home, after passing out, I looked up the numbers. Opioid addiction among young Americans (under age 25) has increased nearly 6x from 2001 to 2014. According to the New York Times, opioid-related deaths among Americans 24 and under almost doubled from 2005 to 2015 to 3,165 and opioid-related ER visits by young people nearly doubled from 2009 to 2014. 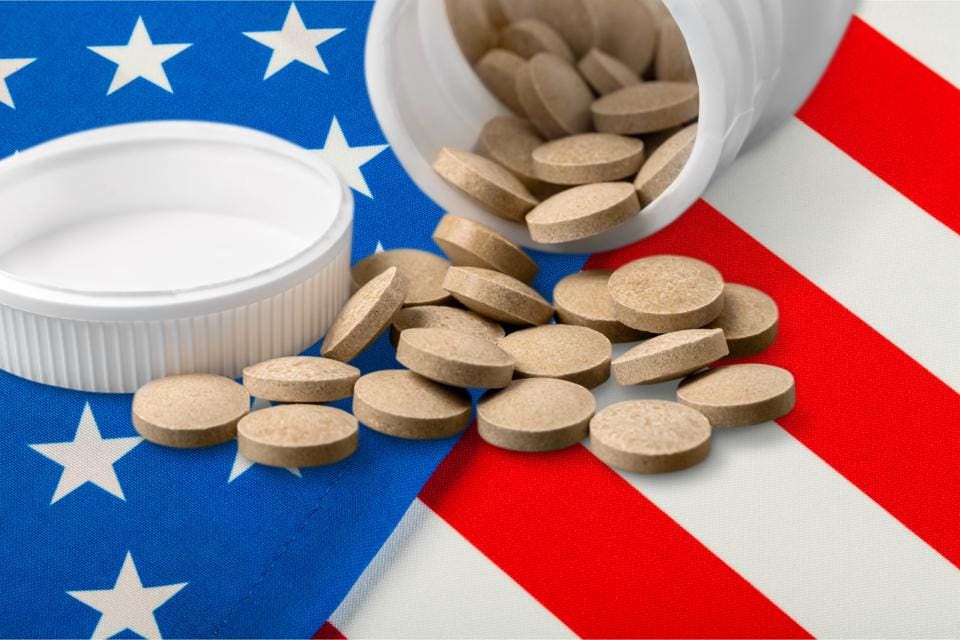 In February I wrote about Janesville, WI: the closing of the GM plant in 2008 and how the community college classrooms into which displaced workers were funneled turned out to be an inadequate reskilling solution: between half and two-thirds of laid-off workers left before completing. As I noted, we’re unlikely to engage those in greatest need of reskilling if college classrooms – environments where they were previously unsuccessful – are the sole, or even initial modality.

Speaking to the New York Times, Dr. Andrew Kolodny, co-director of Opioid Policy Research at Brandeis describes a “a pill-for-everything culture,” where – according to Dr. Joseph Lee, medical director for youth services at the Hazelden Betty Ford Foundation – college students act as mixologists, creating dangerous drug and alcohol cocktails for themselves and friends. According to the Times, “Prescription pills are part of the party mix. Xanax, a highly addictive anxiety drug, has become a popular accompaniment to beer and vodka shots. Adderall is crushed for snorting. And Vicodin is ingested as a relaxant, available from students with prescriptions or on an online black market.” In such a substance hot house, whether due to academic pressure or peer pressure – and exacerbated by the lack of structure and a four-year exposure – it’s nearly impossible for students with a history of opioids to stay clean.

Despite the fact that, according to a 2016 University of Michigan survey of 870 college students, 7% reported misuse of opioids (and that non-college students reported opioid abuse at a rate of close to 13%), that the number of opioid-related claims submitted for college-age patients to Blue Cross Blue Shield has almost doubled since 2010, and that overdose reversal kits of naloxone are commonly found on campuses, colleges have completely failed to address the underlying problem.

A handful of campuses have created the opioid equivalent of sober-living dorms. Some provide counseling or parent support groups. UNC even offers to monitor students through urine tests. But the most robust response has been a private company, The Haven at College, which boasts of “disrupting addiction on college campuses” as the “leading national provider of on-campus addiction treatment and recovery support services at premier universities.” With “recovery residences” at USC, Drexel, University of Redlands, UC Santa Barbara, University of San Francisco, and new programs opening this fall at Miami University (Ohio) and University of Maryland, The Haven has found a major market opportunity.

But none of these programs fundamentally “disrupt” the four elements that make college campuses so inappropriate for students struggling with opioids. First, they’re not treating addiction. The standard of care for opioid addiction is medication like suboxone – administered under the supervision of a qualified medical professional – that fulfills cravings and stops withdrawal symptoms, in combination with counseling. Second, participants continue to spend most of their time outside the “recovery residence,” subject to the same academic and peer pressure, and the same lack of structure, and exposed to a range of substances. And finally, they’re expected to persist in this environment for years.

So if you read articles like this one in Politico, suggesting that colleges and universities are actively combatting the opioid epidemic, be wary. So far, higher education’s response amounts to nothing more than jerry-rigging a cheap superstructure atop the standard college experience. It shouldn’t be surprising: in Janesville, the community college added advisors, instructors, and more sections in an attempt to accommodate displaced GM workers. What they didn’t do is rethink the model.

If colleges and universities are serious about helping students struggling with opioids (and not simply taking their tuition dollars), they’ll begin developing different programs with the following elements:

2) Separation from other students and much more structure – tapering off as students demonstrate success;

3) Off-ramps leading to good jobs, so students don’t need to spend four years in order to get a win. Most parents of young adults struggling with opioids would trade anything for a clean, employed child; a degree is the least of their concerns. Then provide on-ramps back to degree programs for students who are prepared for the next challenge.

Millions of workers requiring reskilling are ill-served by our current “one-size-fits-all” approach to higher education. Likewise, as a result of the opioid epidemic, millions of young Americans who are spectacularly ill-equipped to succeed are being shoehorned onto college and university campuses. We’re facing major social problems and Band-Aids on the current system are not only insufficient, they’re cruel. It’s mind-boggling how much human potential is being wasted.

Ryan Craig is Managing Director at University Ventures, the author of College Disrupted (2015), and of the upcoming A New U: Faster + Cheaper Alternatives to College (2018).

This is a great article with some dynamite suggestions for addicts and colleges/universities.  This would be a good addition to our current administration’s war on the drug epidemic!