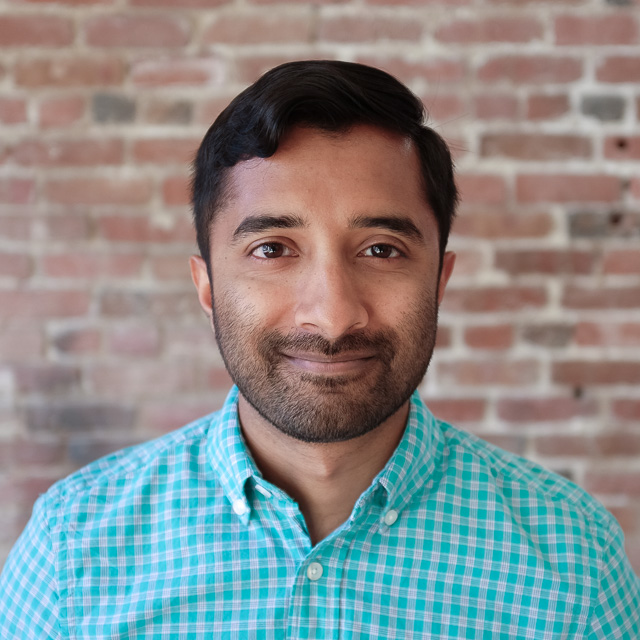 These numbers tell an all-too familiar story. The opioid epidemic currently sweeping the United States has crippled communities and killed thousands, and it has quickly become the worst drug crisis in American history.

NOTE:
What is extremely under-appreciated is that this is a minute fraction of the scale of the problem.  Think about it.  Although addiction/abuse crosses all socio-economic classes, by the time the disease has gotten to it’s later stages, the victims of this disease no longer have the resources to have health care coverage.  PRIVATE insurance claims only reveal the tip of the iceberg with this disease.  Most sufferers are lucky to have Medicaid, often don’t have that and come in with no insurance whatsoever.  So much for Obamanation Care!  It doesn’t work; not because of a political process, but because these patients choose to use their limited resources on getting high instead of buying health insurance.  Isn’t life about choices?  More folks are dying of the “opiate epidemic” now than were dying of AIDS at the worst part of that epidemic/crisis!