Lipi Roy , CONTRIBUTOR I’m a doctor who writes about addiction, nutrition and mindfulness. 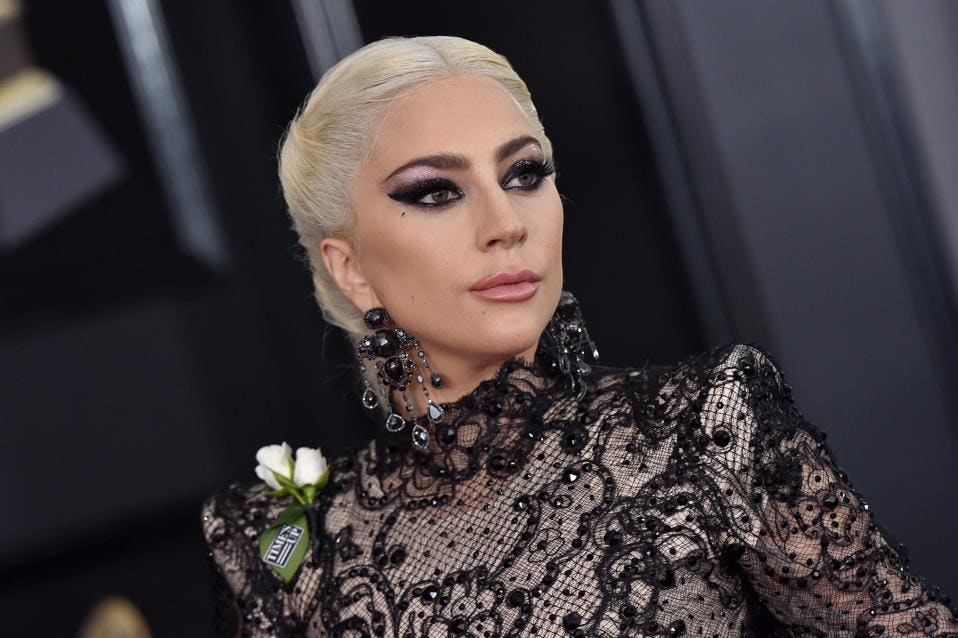 Lady Gaga has been very open about her addiction to various substances. (Photo by Axelle/Bauer-Griffin/FilmMagic)

March celebrates female achievement: not only is it Women’s History Month but March 8th was International Women’s Day. Today, women worldwide have amassed unprecedented success, becoming billionaires, filmmakers, trauma surgeons and Nobel laureates. Many famous women including Joan Crawford and Lady Gaga were born in March. Despite historic success by the everyday and celebrity woman, as a female physician specializing in addiction, certain disconcerting realities are not lost on me. 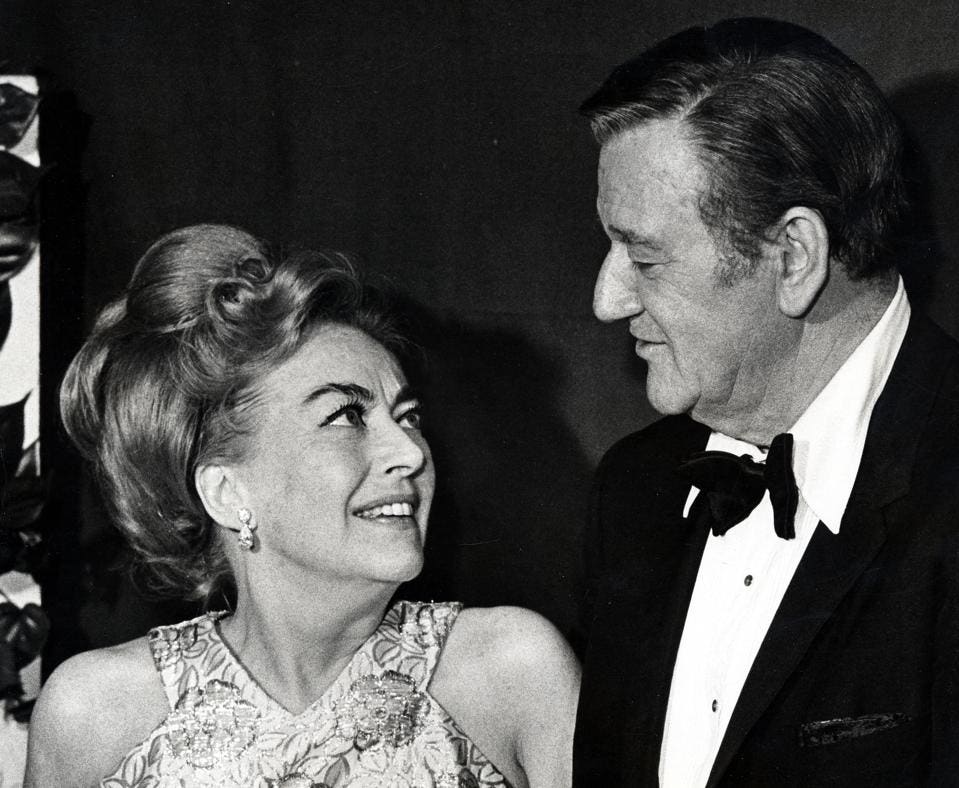 In spite – or perhaps because of – colossal fame, both aforementioned superstars battled demons. The Hollywood legend famously struggled with alcohol. The Little Monsters trailblazer candidly self-medicated her pain and anxiety with cocaine, marijuana and other drugs. Women in general experience unique health challenges, many of which remain under- or inappropriately treated. Addiction is no exception.

Mortality from drug overdose remains the leading cause of death from injury in the United States, with opioids leading the charge. Until the 1990s, most research on substance use focused on men – consistent with most historically male-centered medical research. This changed when U.S. agencies required that federally-funded studies enroll more women. Several gender differences are worth noting.

Let’s first make sure we’re on the same page as far as the definition of addiction, which is a chronic medical disease, a relapsing and remitting disease of the brain, that causes compulsive drug seeking and use despite harmful consequences to the individual using and to those around him or her. It is NOT a sign of moral weakness or failure.

While men are more likely than women to develop addiction, women are more likely to face greater challenges. Women experience addiction-related medical or social consequences faster than men, find it harder to quit, and are more vulnerable to relapse. Let’s explore the effect of specific substances on women.

Opioids: From Pills to Heroin and Beyond 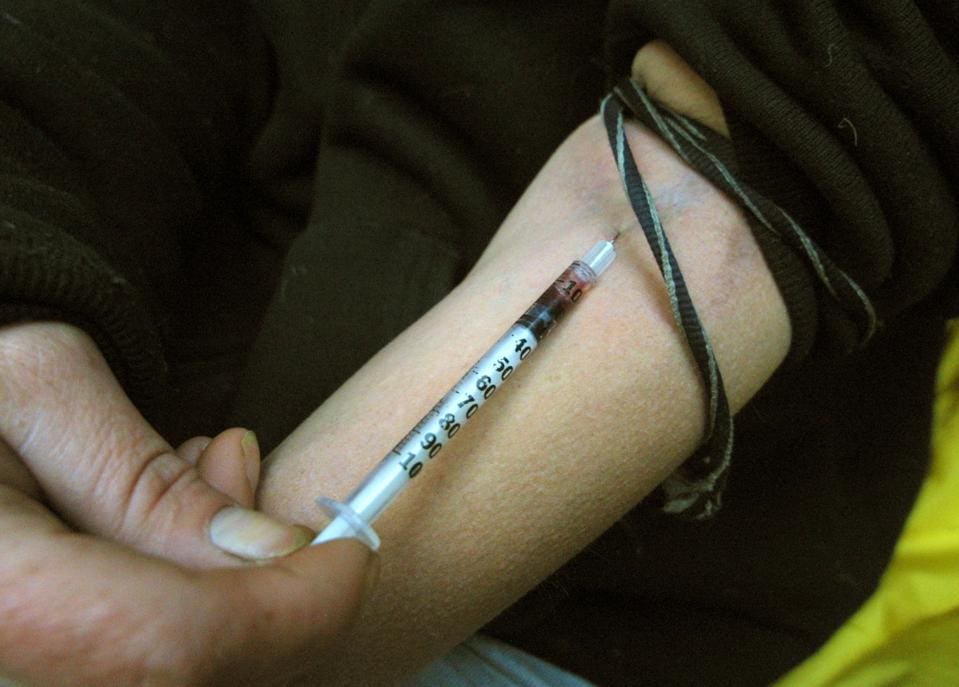 Joan Kimball, 37 and homeless, injects herself with heroin beneath the Manhattan Bridge in Brooklyn. (Photo by Mario Tama/Getty Images)

My 40-year-old patient, “Lori,” was a single mother to three boys when she started injecting heroin to relieve her back pain. Spiraling out of control, she lost her nursing license, her job, and ultimately her home. After years of difficulty, she is now in recovery, working as a substance use counselor and loving mom to two teenage sons; her oldest (“he was my baby”) died of heroin overdose. He was 20.

A 2010 American Journal of Public Health study found that women were more likely to be prescribed opioids than men and to continue them long-term. Before using heroin, Lori had been prescribed oxycodone. Another study of chronic pain patients prescribed opioids in the Journal of Pain revealed that women’s increased risk of opioid misuse was related to emotional issues while men misused opioids because of legal and behavioral problems. In addition to her own health problems (addiction, hepatitis C, depression), Lori juggled unemployment and homelessness along with single parenthood.

According to the Centers for Disease Control and Prevention (CDC), women are more likely to have chronic pain, be prescribed prescription painkillers and at higher doses than men; and become dependent more quickly than men. From 1999 to 2010, CDC data revealed that 48,000 women died of prescription-related overdoses. During this timeframe, prescription overdose deaths increased over 400% among women, versus 237% among men. The sobering statistics don’t end with prescriptions. The National Center for Health Statistics reported heroin overdose deaths among women tripled from 2010 through 2013. 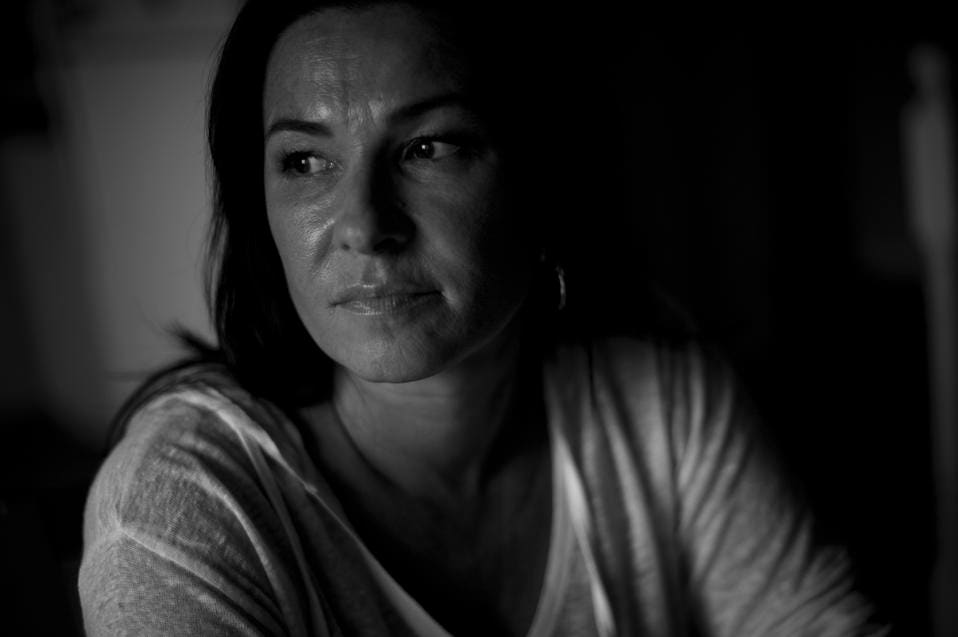 Beata Klimek is now in recovery from alcohol use disorder. (Photo by Lucas Oleniuk/Toronto Star via Getty Images)

According to Harvard Health, female smokers face greater health risks than male smokers. For instance, they may be more likely to have a heart attack or develop lung cancer. Women also find it harder to quit smoking, and when they do quit, are more likely to restart. The reasons aren’t clear, although female smokers are more responsive to environmental triggers (e.g. wanting to smoke when drinking alcohol), while male smokers are more responsive to nicotine. This suggests — and preliminary research confirms — that nicotine replacement therapy may not work as well in women as it does in men. 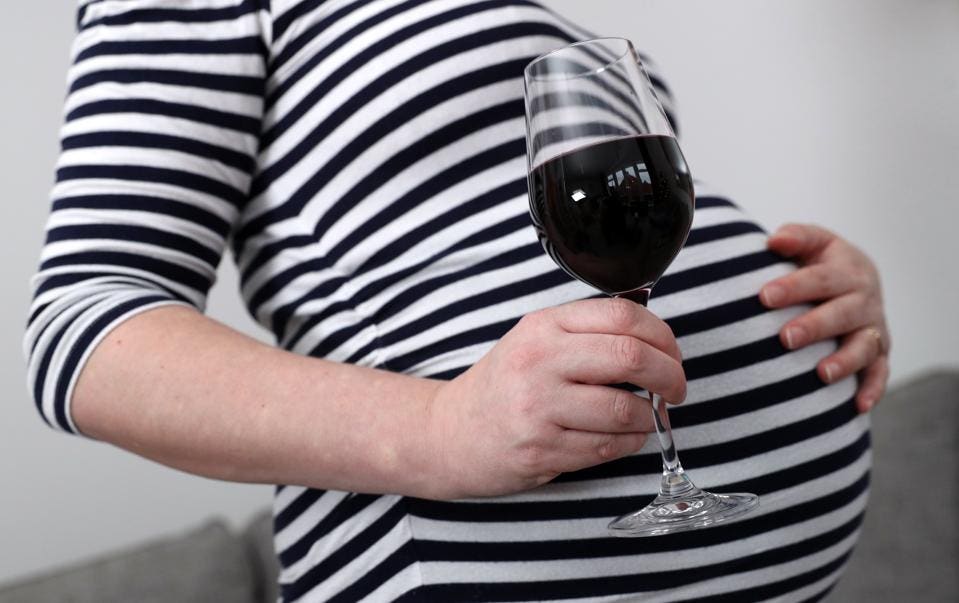 Alcohol consumption during pregnancy can harm the woman and fetus. (Photo by Andrew Matthews/PA Images via Getty Images)

According to the American Society of Addiction Medicine (ASAM), exposure to substances such as alcohol, nicotine, cocaine, opioids and benzodiazepines can increase the risk of pregnancy-related complications including neonatal abstinence syndrome and stillbirth. In addition, substance use-associated high-risk behaviors can lead to sexually transmitted infections such as HIV and hepatitis C in mother and fetus. Women with SUDs also have high rates of unmet reproductive health needs. While 50% of pregnancies in the U.S. are unplanned, a 2011 Journal of Substance Abuse Treatment study showed that the rate may be as high as 80% among women with addiction. Moreover, pregnant women with SUD are more likely to have co-occurring mental illness, including postpartum depression.

Treatment programs that provide comprehensive services—perinatal care, child care, other family services—increase women’s engagement in care. For alcohol, how much is too much? Low-risk drinking limits in women include a maximum of three drinks in one day or seven in one week; National Institute on Alcohol Abuse and Alcoholism’s Rethinking Drinking has helpful information.

For pregnancy and SUD, ASAM recommends:

Last but certainly not least, as policymakers consider the broad range of health issues impacting their district/city/state, they should explore every opportunity to improve women’s health. Enhancing women’s health will ultimately enhance the community’s health.

Addiction is clearly a disease.  Women are different than men. Dr. Roy brings forth some simple concepts that are quite important to keep in mind when considering the gender differences with addiction.