The state tried to get as many people as possible to start anti-addiction medications while they were inside. 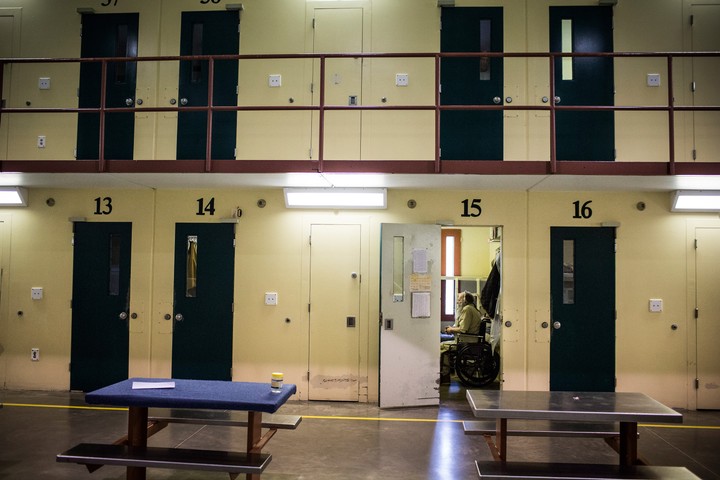 In the face of an overdose death toll that only seems to climb, one state seems to have found a critical way to save lives.

A new study shows that by targeting people with opioid addiction who are leaving the state’s combined jail and prison, Rhode Island cut the death rate among this group by 61 percent within a year. Overall, between 2016 and 2017, the state saw a 12 percent decline in overdose deaths—and this may reflect the already-known fact that a large proportion of overdose deaths occur immediately after a period of incarceration. The study was published in JAMA Psychiatry.

The fix was simple: the correctional facility stopped cutting people off from anti-addiction medications when they entered the system and tried to get as many people as possible to start these medications while they were inside. Specifically, the Rhode Island Department of Corrections launched a program in 2016 to screen every personcoming into the system for an opioid use disorder and offer medication treatment. It’s the first program of its kind in the US.

Upon release, they were also given immediate access to continuing treatment and support in the community. Research has shown that simply staying on either methadone or buprenorphine (Suboxone) reduces mortality from opioid addiction by 50 percent or more—a benefit only seen with ongoing medication use and no other form of treatment.

The period after a prisoner is released is often especially dangerous—as is the first few weeks after leaving an abstinence rehab—because in both cases, people no longer have tolerance to opioids. Research finds that the risk of overdose death is 3 to 8 times higher in the first two weeks after release, compared to weeks three to twelve. 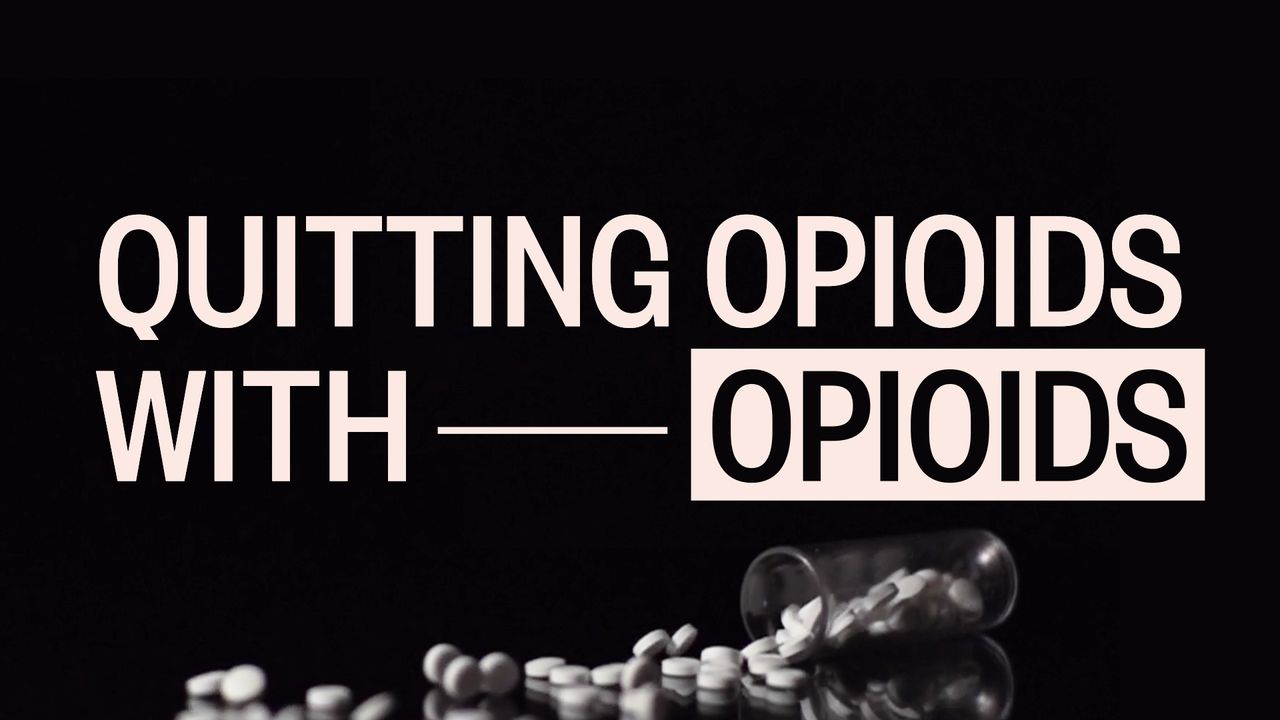 “I hope that this new research closes the book on calls for more evidence,” says Leo Beletsky, associate professor of law and health sciences at Northeastern University, adding that it’s now clear that expanding access to medication will not only “make a difference in overdose rates, but will also lead to benefits in terms of helping individuals find their footing and become productive members of society.”

Says Sarah Wakeman, director of the Substance Use Disorders Initiative at Massachusetts General Hospital and assistant professor of medicine at Harvard, “This study confirms the lifesaving impact of these medications for people experiencing incarceration, who have tragically suffered high rates of post-release overdose death because of ideological opposition to providing effective medication treatment within corrections.”

Several other aspects of the study are especially noteworthy. First, everyone who was found to have an opioid use disorder in the facility was given access to the medication treatment of their choice, based on their particular case and goals. Of 303 participants, 39 percent chose buprenorphine, 59 percent chose methadone, and under one percent chose extended-release naltrexone (Vivitrol). This means both that the mortality reduction seen here overwhelmingly relied on the two more-proven medications—and, that when given a choice, people with addiction tended to prefer them.

Unfortunately, access to effective addiction medication is extremely rare in jails and prisons. Fewer than 1 percent of these facilities allow the use of methadone or buprenorphine—even though for every other medical condition, they are required to provide treatment that meets the standard of care. This means that many inmates are left to kick opioids cold turkey, which can be deadly without appropriate care. It also means they are less likely to resume or start the only treatments we have that are proven to save lives.

While Vivitrol is being increasingly marketed to correctional facilities and drug courts, there is no evidence yet that it reduces mortality and many patients prefer the other medications.

Further, the new study was conducted in the context of a heroin supply that is increasingly contaminated with deadly fentanyls. Some media have argued that the potency of these drugs means that medication treatment may no longer be effective. “These findings are particularly important in the current context of saturation of the illicit opioid supply with fentanyl,” Wakeman says, adding, “They suggest that methadone and buprenorphine reduce mortality as effectively from fentanyl as they do for other opioids.”

This study gives yet more evidence that we can stop overdose deaths using strategies we already have. We must provide evidence-based medication treatment to all who need it, especially when they face high-risk situations like being released from incarceration—and we need to stop letting moral objections to helping certain kinds of people keep us from saving lives. It’s obviously also time to reconsider incarcerating people whose only crime is possessing the drugs to which they are addicted.

Recovery is good for people, all people, inmates, post-conviction, pre-conviction, post-release.  it only helps people!