Comment; It’s essential to destigmatize this disease; “We’re only as sick as our secrets!” 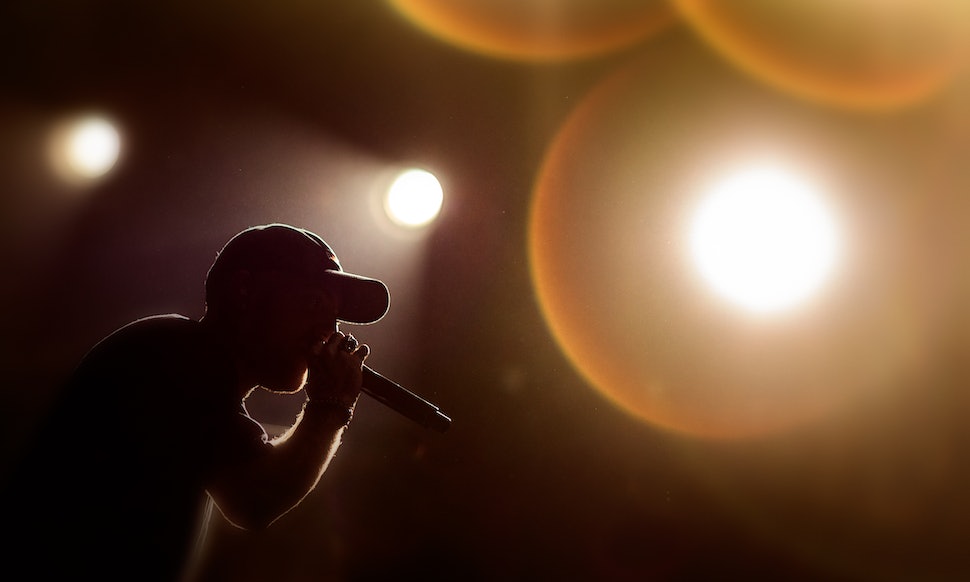 On Nov. 5, the Los Angeles County Medical Examiner’s office announced that singer Mac Miller died from a lethal combination of fentanyl, cocaine, and alcohol in his Studio City, California, home. But as America’s opioid crisis continues to claim the lives of private citizens and celebrities, like Miller, Tom Petty, Prince, Lil Peep, and others, it becomes even more important to destigmatize substance use, and that starts with how we talk about it.

“Fentanyl is extremely dangerous and misunderstood,” Jess Keefe, Senior Editor at Shatterproof, a nonprofit that works to end stigma around substance use, tells Bustle. Myths around fentanyl, which was involved in each of the overdose deaths above, make it more difficult for people to talk accurately about its role in today’s opioid crisis, and about substance use in general. “The unjustified fear and panic makes things worse,” Keefe says, “and it’s harder for people to get help.”

While it is unquestionably emotionally easier to skirt around cause of death when a loved one dies of a drug overdose, avoiding talking about it, or talking about it euphemistically, can reinforce dangerous ideas about addiction. It promotes the idea that substance use disorder is shameful, or should be kept secret. Further, it makes it that much harder for people who have substance use disorder to get help.

Substance use disorder “needs to be in everybody’s faces because it’s an epidemic for a reason,” therapist Lindsay Chester, LCSW, CASAC, tells Bustle.

In 2017, one Ohio mother decided to break the barrier by writing an honest obituary about her son’s death from a heroin overdose.

“[Adam Bear] will always be remembered for his charming personality, disarming good looks, and welcoming smile,” his mother Michelle Benson wrote, as Cleveland ABC News affiliate News 5 reported. “Unfortunately, he will also be remembered as a statistic.” The obituary went on to detail Bear’s struggle with heroin use, and it offered information about where to get help.

In his book, Dreamland: The True Tale of America’s Opiate Epidemic, journalist Sam Quinones explores this topic at length. “Parents are loathe to talk about their children’s addiction. When they die, they camouflage it in some palatable cause of death. Some parents are going public. But far too few given the huge numbers,” he wrote on his blog. In his book, he details that it took so long to make headway in battling the opioid epidemic in the U.S. because many parents weren’t vocal about their children’s cause of death.

Quinones and Keefe likened the silence to the early days of the HIV/AIDS epidemic, when families and the media were careful not to say too much about cause of death because of the stigma that surrounded the disease. Quinones in his book notes that one child’s death from overdose was attributed to a heart attack. Though drugs were the cause of the heart failure, that part was kept a secret.

“The way stigma functions is it feeds off putting things in a corner and never thinking about it again,” Keefe says. “When we speak about people like Mac [Miller] who are well known, when people are writing obituaries and saying I’m not going to gloss over it, that does a number of things. It helps people experiencing those issues less alone. To share their own stories. To talk about these things frankly and openly is one of the biggest tools to break stigma.”

When my father died 10 years ago, his sister told people that his cause of death was complications from PTSD. Each time, I corrected her and said: He died of late-stage alcoholism because he was suffering from untreated PTSD. The truth can be hard. The truth is not pretty. Speaking your truth can make other people uncomfortable, but that doesn’t mean you should stop. The truth can save lives. It helps those who may be living with similar struggles feel less alone, and it can empower people to seek help.

Keefe points out the importance of talking about the relationship between mental health and addiction. “A lot of people in recovery will say they’re self-medicating. When we talk about drug use in a silo, the idea that people would pick up a drug and use it for no reason, that’s wrong.” Keefe explains that a lot of the time, people who develop substance use disorder so so because “they’re not getting what they need — treatment for mental illness, or social support.”

Many people may need to treat both their substance use and their mental illnessesin order to recover: My brother, who is in recovery for heroin use, is one of these people, and it was only when he entered a dual-diagnosis treatment program that acknowledged co-morbid mental illness that he was able to recover. Had my father, who also lived with co-morbid disorders, received this treatment, his story may have turned out differently.

As Quinones detailed in his book, with stigma and a culture of silence surrounding both mental illness and drug use, both of which are often seen as some sort of personal failing rather than an illness, not talking about these issues truthfully will only lead to more deaths. Denial keeps families and friends who have lost people to drug overdoses from finding each other and from educating the public.

I’m from Ohio, ground zero of the current opioid epidemic. I have lost people. I have seen childhood friends lose custody of their kids. I have seen people denied treatment and support. I have exchanged texts with frantic mothers of friends in the middle of the night about their missing children. I have helped friends enter rehab, sent them gifts in jail, and driven people to get their daily doses of methadone. I held my father’s hand when he took his last breath. Though I still dread the looming threat of a middle-of-the-night phone call that someone is dead, I have long stopped being emotional about any of this, and accepted this reality as a part of my life. That in itself is a problem.

If you’re looking to support those in your life who live with substance use disorder, there are some concrete actions you can take every day to combat stigma. “You can’t combat stigma if you don’t have the knowledge yourself. There’s great support for loved ones just like there is for the people struggling themselves,” Chester says. “One really important thing to know about opiate use is when you stop using for a period of time and start using again you’re most at risk for overdose, because your tolerance decreases so quickly. The other thing is to talk about the value of Narcanand what it is and how to use it.” Keefe suggests learning stigma-reducing languageand implementing it in your daily life, noting that research has shown that stigmatizing language can worsen health outcomes for patients. “Words do matter when it comes to this stuff,” she says.

There is zero shame living with substance use disorder, or having a family member or friend who does. While it might feel like you’re alone, there are support groups in every community where you can get help for an addiction or receive support if you have a loved one who lives with addiction. The National Institute on Drug Abuse reported that there were 72,000 overdose deaths in 2017, and 30,000 of those involved fentanyl. This is too many. Mac Miller, Tom Petty, and Prince died from multiple drug toxicity. My father died from alcoholism. Let’s talk about it.