Born and raised in Palm Beach County, Florida.  He entered the University of South Florida in Tampa graduating in 1980 with Bachelors degree in Biology with a special interest in molecular biology & immunology.

As a teen he “cut his teeth on the steering wheel of an ambulance”, serving for 5 years as a volunteer EMT for the local rescue squad.

He then entered Southeastern College of Osteopathic Medicine (SECOME, later the Nova-Southeastern University of Health Sciences), graduating 5th in class in 1985 with a Doctor of Osteopathy (DO) degree.

A Doctor of Osteopathy is best described as an MD and a Chiropractor all in one.

Dr Oenbrink did his Osteopathic internship at Humana Hospital of South Broward where he developed a strong interest in critical care.

Next, University Hospital of Jacksonville (now Shands-Jacksonville) where he was the initial Osteopathic physician to be accepted into the Family Medicine program there.

Dr. Oenbrink signed a contract with Norwegian Cruise Lines during his initial year in Jacksonville to serve aboard their fleet on completion of his training  After serving the NCL fleet he moved back to his hometown to become an Emergency Dept physician there while flying as a flight physician on jet ambulance services on his days off.

He left the ER and went into family practice, he served on staff at two hospitals including the ICU’s & ED’s, loved taking care of the sickest patients and following them through their hospital stay, rehab in nursing facilities and then back to his office for long-term care.  He developed great relationships with multiple generations of the same families for decades, caring for them in all settings.

While practicing he came to appreciate the value of complementary & alternative medicine first-hand.  After rupturing a disc in his lower spine he had to be carried out of his home on a spine board by the medics he supervised.

He then became a “failed back surgery” patient for a couple of years with chronic severe pain and inability to stand up straight.  He declined opioid therapy due to concern of how it would affect his practice.

One day, while going into Mass at his local church, he met a local health food store owner who thought she could help him.  Willing to try anything to get rid of his pain, he started on a variety of supplements she recommended.

Six weeks later, pain free, he realized he had a new field of study to pursue; when given lemons—make lemonade!  This would become a recurring theme in his professional life.

While working as a Family Physician, he was also medical director for the local Ambulance Squad, an extended-care nursing facility & an outpatient addiction/recovery facility—having gained insight and experience taking care of addicted patients while working in his family practice.

He became known in town as the doctor to see when nobody else seemed to be able to help.  Taking care of complex chronic illness patients provided the challenges that he loved.  Reviewing these suffering folks, he quickly recognized that his local colleagues had done all of the “in the box” thinking, so he’d start looking for issues “outside the box” of common maladies, developing relationships with different laboratories, learning new techniques as he continued looking out for his patients.

With time however, the “local landscape” changed.  Primary care doctors stopped going to hospitals, hospitals started making it more difficult for physicians not employed by the facility to maintain privileges to practice in their facilities, the local economy faltered—much of the care he’d evolved into providing involved services outside of the realm of what insurance companies covered.   It was time for a change.

South Florida had changed a lot as well, longing for a simpler way of life, the decision was made to move to a more rural setting where he could continue relationships with his patients.  After being in a small town practice for decades, on call 24/7/52, it was time for a change; relocating to the mountains of North Carolina by way of Tacoma Washington, traveling cross country for 2 years provided an opportunity to work in different environments as a locum tenens physician while seeing this beautiful country and meeting it’s inhabitants personally.

Settling in Greensboro initially, working as an intensivist in a long-term acute care (chronic ventilator and complex illness) hospital was a fitting way to conclude the hospitalist part of his career.  When the opportunity arose for relocation to the mountains that he’d loved visiting as a child, he grabbed it.

Practicing in Western North Carolina has brought his orbit back to the realm of complex chronic illness patients with the complementary/alternative/integrative care skills that he’d been developing throughout his career. 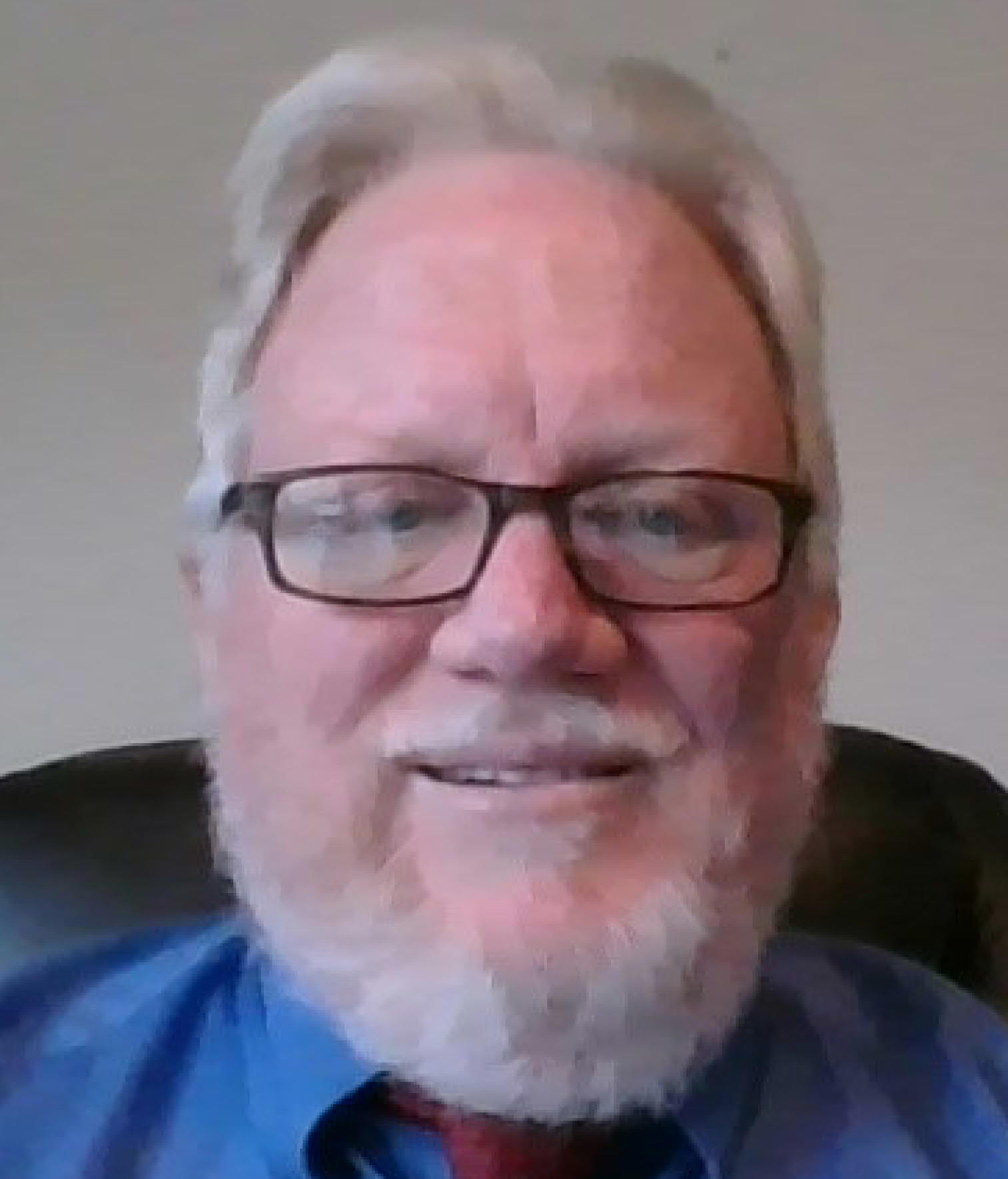 We are a team devoted to you, your health, happiness & future. We, as a team, are here to serve you, to improve your life. The staff of Appalachian Wellness has experienced many, if not all your problems ourselves. We have known your suffering and are recovering from these issues. We know the pain and we know the joy that comes from relief. We want you to experience that gift as well! We are your servant; highly educated, experienced, ready to anticipate, and exceed covering your needs.

We are here to help; highly educated, experienced, ready to anticipate, and exceed covering your needs. “We understand and know what needs to be done for your best interest and recovery”.

Dr. Oenbrink grew up in Palm Beach County on the southeast Florida coast. Sports-fishing is a popular activity down there. Numerous “charter boats” are available for hire to take anglers (fisherman/woman) out to catch “the big one”. The angler who charters the boat spends most of his or her time in the “cockpit”-the back of the boat where the fighting chair is to be ready to hook & fight the big trophy fish. The fighting chair faces the back of the boat enabling the angler to keep an eye out on the baits that are trolled behind the boat and be ready if a “strike” happens – a big fish getting hooked. It’s not the most comfortable seat on the boat. Sun beats down, the front of the boat blocks any breeze or view of what’s ahead of the boat. The angler trusts the captain atop the flying bridge to guide the boat to the fish. The captain is the servant; he provides expert service to his customer. Appalachian Wellness is like that. We want to get your health back to the point that you no longer need our service. How many businesses have a goal like that? YOU are our priority!